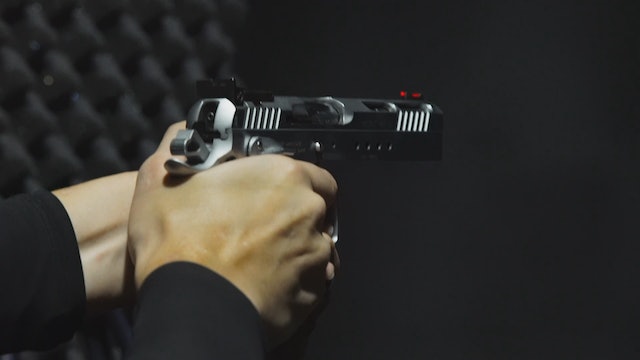 Featuring gun possession in Brazil, a solar eclipse in Chile, and rap queens. 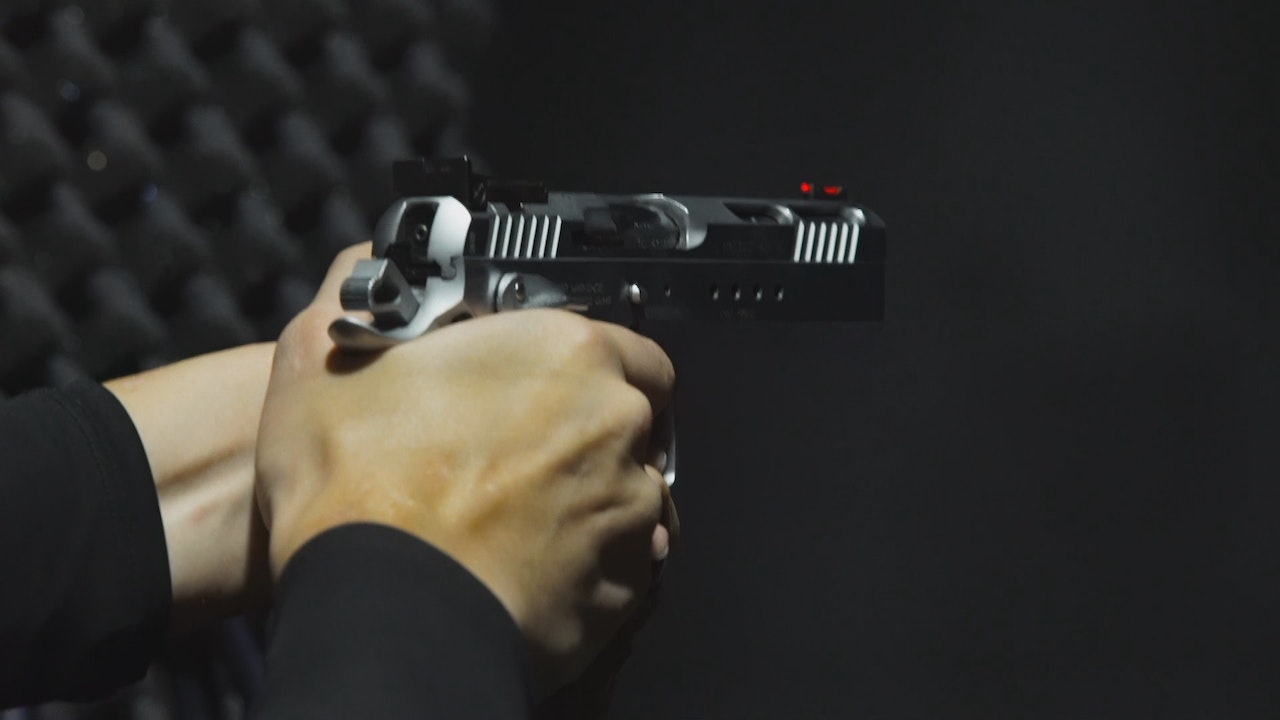